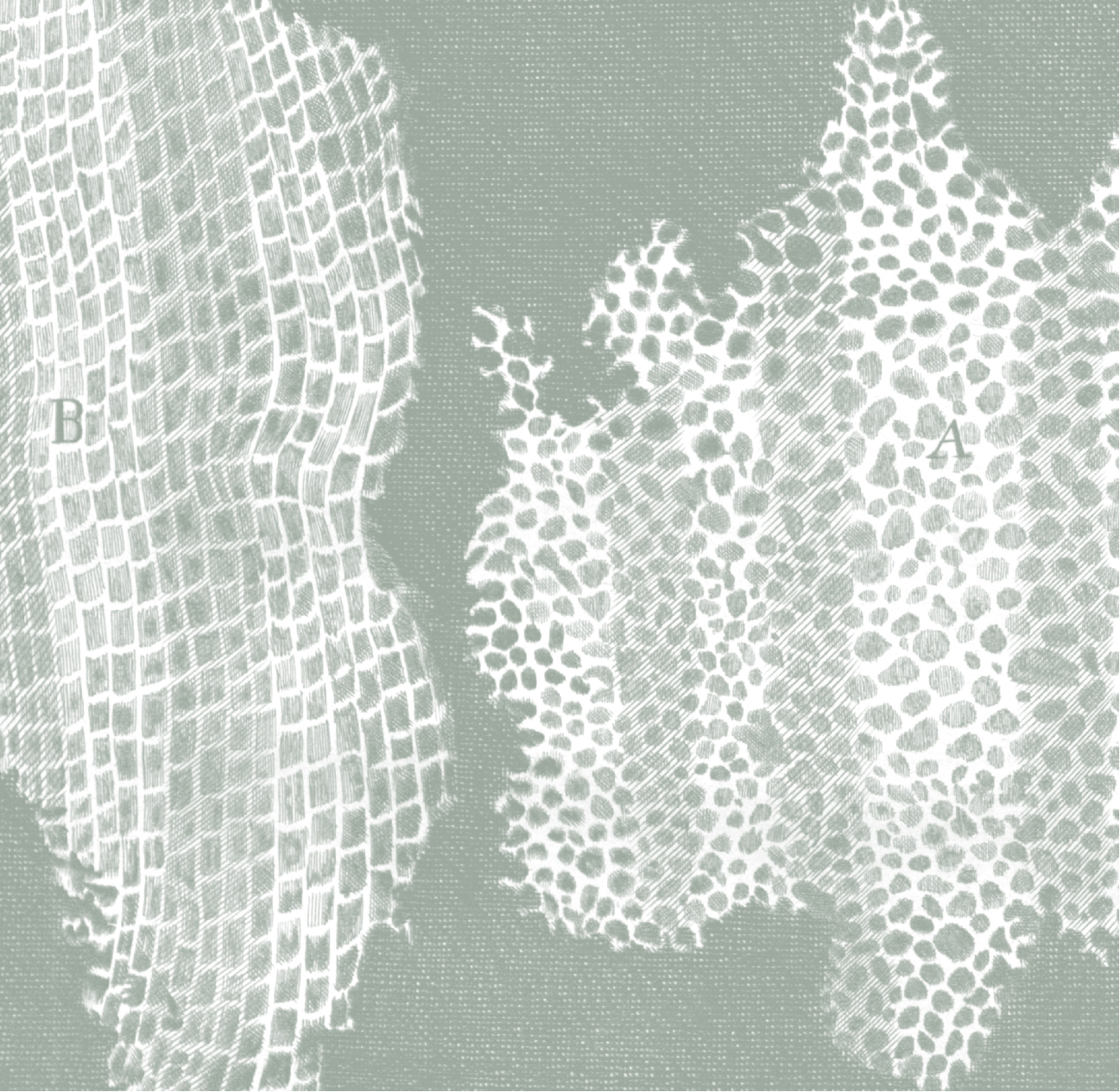 Professor Paul Fletcher trained in medicine and psychiatry before taking a PhD in cognitive neuroscience and was elected the Bernard Wolfe Professor of Health Neuroscience at the University of Cambridge in 2008. He uses combinations of pharmacological challenges, neuroimaging and larger scale behavioural studies in healthy and clinical populations, with the aim of understanding the basis of learning and decision-making in the human brain. His work is supported by a Wellcome Trust Investigator award.

A central principle of his research is that the brain is occupied in the process of forming predictions and associations to minimise error and uncertainty and to maximise reward. The cognitive and reflective processes engaged with this goal can conflict with underlying automatic and habitual processes. The end result may be that our behaviours can seem irrational and in conflict with our longer term goals and plans. Given that major global non-communicable diseases are profoundly influenced by health-harming decisions and behaviours, understanding how body, brain and environmental signals are integrated and how they shape these behaviours will be a crucial part of improving health.

Paul is also very interested in how video game and related technologies may play a key part in representing and promoting mental health. Working with the video game studio, Ninja Theory Ltd, he was a member of the team who made the video game Hellblade: Senua’s Sacrifice which won five BAFTAs and several other awards for its portrayal of mental illness.

Paul has been elected as a Fellow of the Academy of Medical Sciences.